Who doesn’t love a good challenge, especially one that involves your interests, hobbies, and even passions? That is exactly why we teamed up with Tifosy, a fan-funding platform for Football clubs (or soccer, if you’re so inclined),  to design a game ad that would not just appeal to but also actively engage Facebook football fans to deliver more than just a Facebook ad but rather an experience that challenged fans based on their very hobby!

Launch a campaign with a limited budget to cage the highest possible interaction and visibility to raise awareness of  the Bradford club’s latest fundraising endeavors, by targeting fans based in London, ages 18 and up on desktops and mobile devices.

A quiz game to test fans’ knowledge of the Bradford football club was created by the geniuses at Gamewheel, with the aim of promoting the club’s fundraising efforts.

Play the quiz game to find out just how much you truly know about Bradford City F.C.? 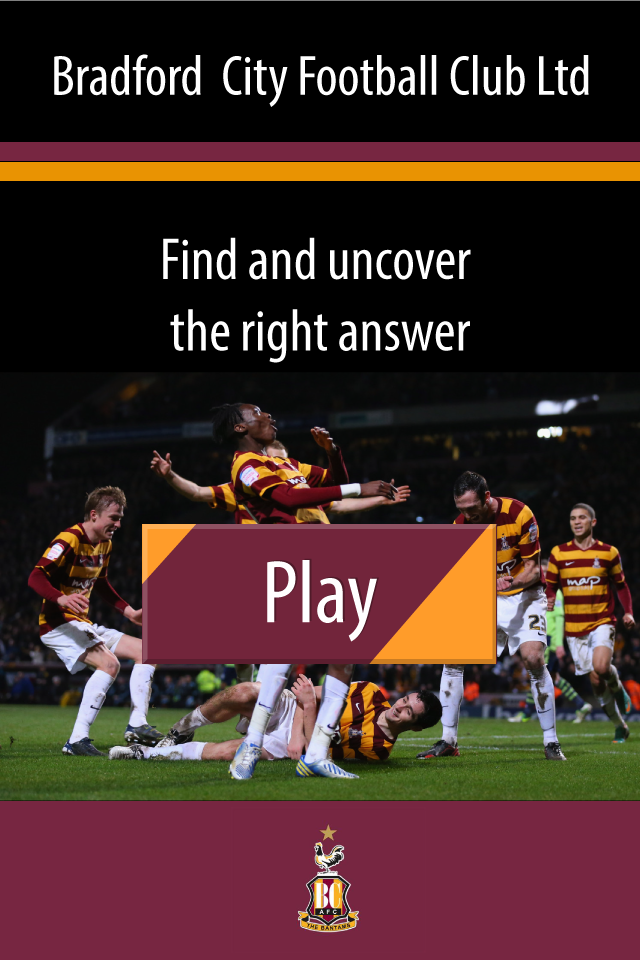 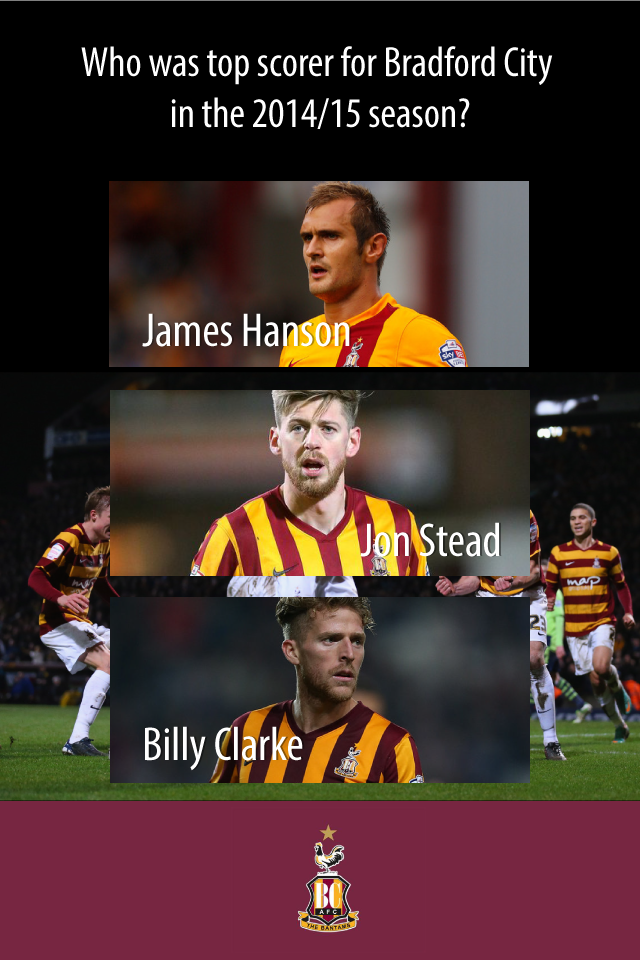 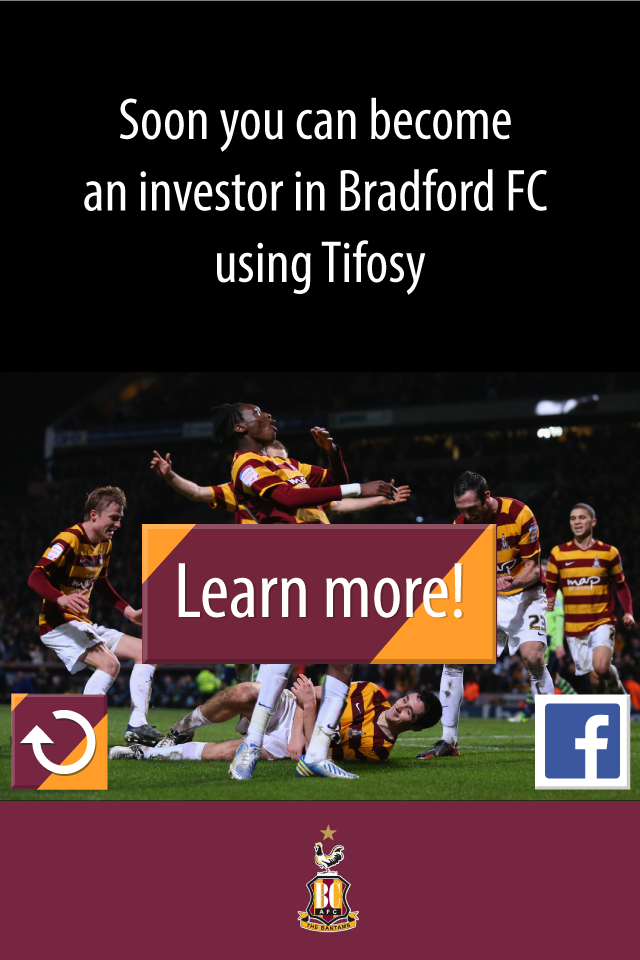 Three separate ads were created to promote the game. A traditional Facebook ad with a typical call-to-action (CTA) served as the control case. Two further Facebook ads were developed one with a less visible play button and no CTA. A second campaign ran with a clearly visible play button (that even the strongest of will wouldn’t be able to resist “pushing”) and a CTA that questioned the fan’s knowledge of the club (thus challenging their loyalty).

In this case, the CTA wording (and strategy) is especially powerful because it presents a challenge, which no self-respecting fan can pass up! It doesn’t just ask the fan to show support of their team but goes on to question the extent of his/her fandom and loyalty. And rather than prompting an onslaught of comments, the ad redirects to the game, which then provides the fans with a chance to prove themselves once and for all in a gamified fashion. Nothing showcases supreme knowledge better than a high score! The ad doesn’t stop there, but it also provides an outlet for fans to challenge one another. In this case, this resulted in an astonishing organic growth. Who doesn’t love free publicity?

So, how did it perform?

Unsurprisingly, the campaign with the highest performance proved to be the one with an engaging CTA and a prominent play button.  But what’s truly astounding is the margin by which this game ad campaign outperformed the others.

Bottom Line: “Use your words”

At this point, it’s hardly a secret that game ads are the future of advertising and increasing audience engagement. But the main lesson showcased in the Bradford campaign is the inherent importance of wording your call-to-action to stretch the mileage of your Gamewheel ad campaigns. It’s all about putting people in the right mindset to play a game.