Burger King asked for an introduction to their three new burgers, called as “Summer BBQ”. Our answer was not just an awareness campaign but something never been done before!

Burger King wanted a gamified story-lined mobile campaign to engage with target audience to introduce new Summer BBQ menu, increase sales and generate leads. So with our Gamewheel SaaS tool, we created “Grilled Barbeque Game”.
The Game:
The goal of the game was after choosing gas or coal to cook, arranging the heat of the burger meat by using motion sensors of the phone. For the best grilled burger, users supposed to heat the meat between 68-79 degrees for 9 seconds.

The game soft-launched on July 12th on 3 countries (Germany, Austria and Switzerland) on the welcome screen of the Burger King mobile app and got off-line on September 19th in 2016. In this period of time, game reached over 1 million game plays! 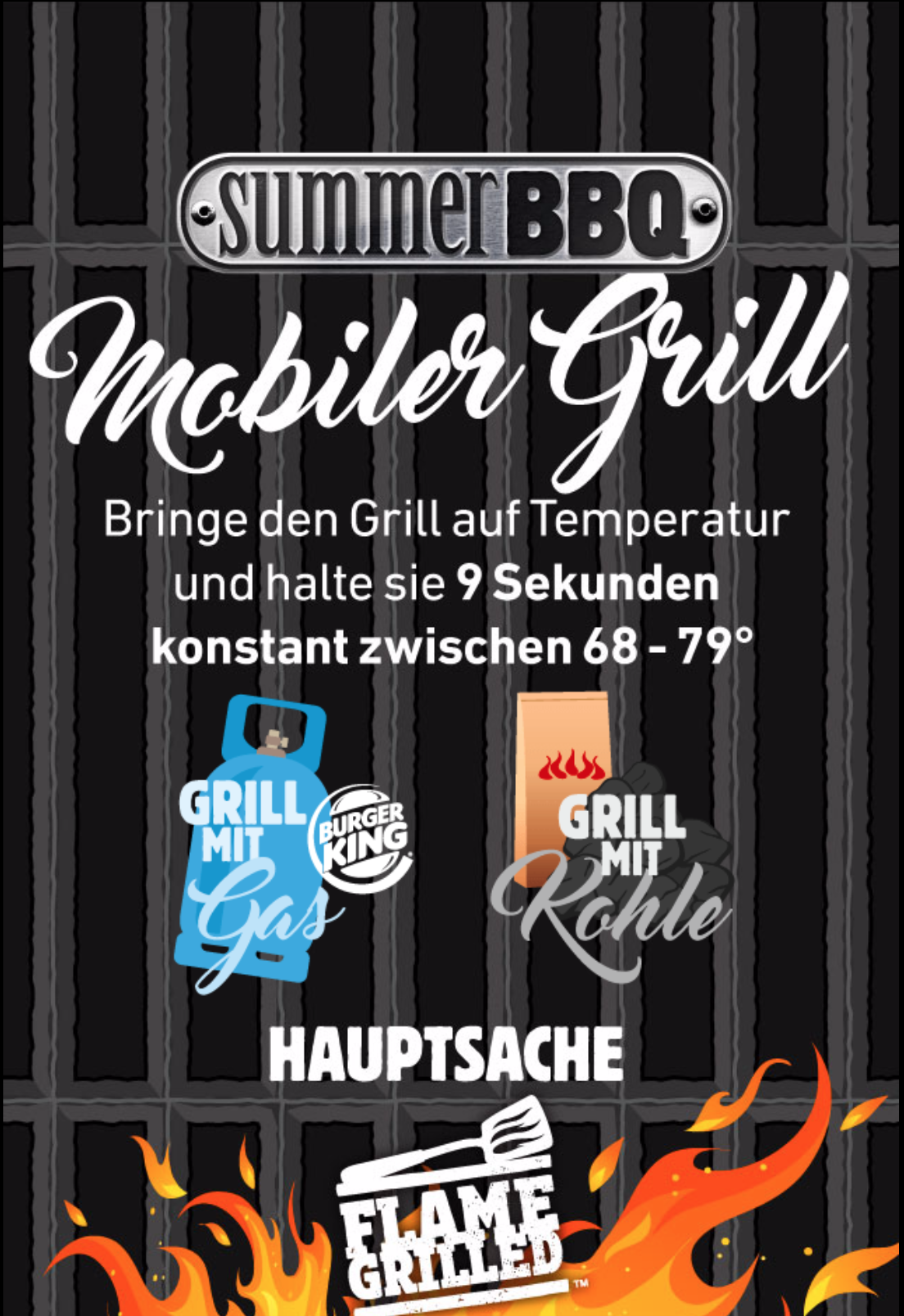 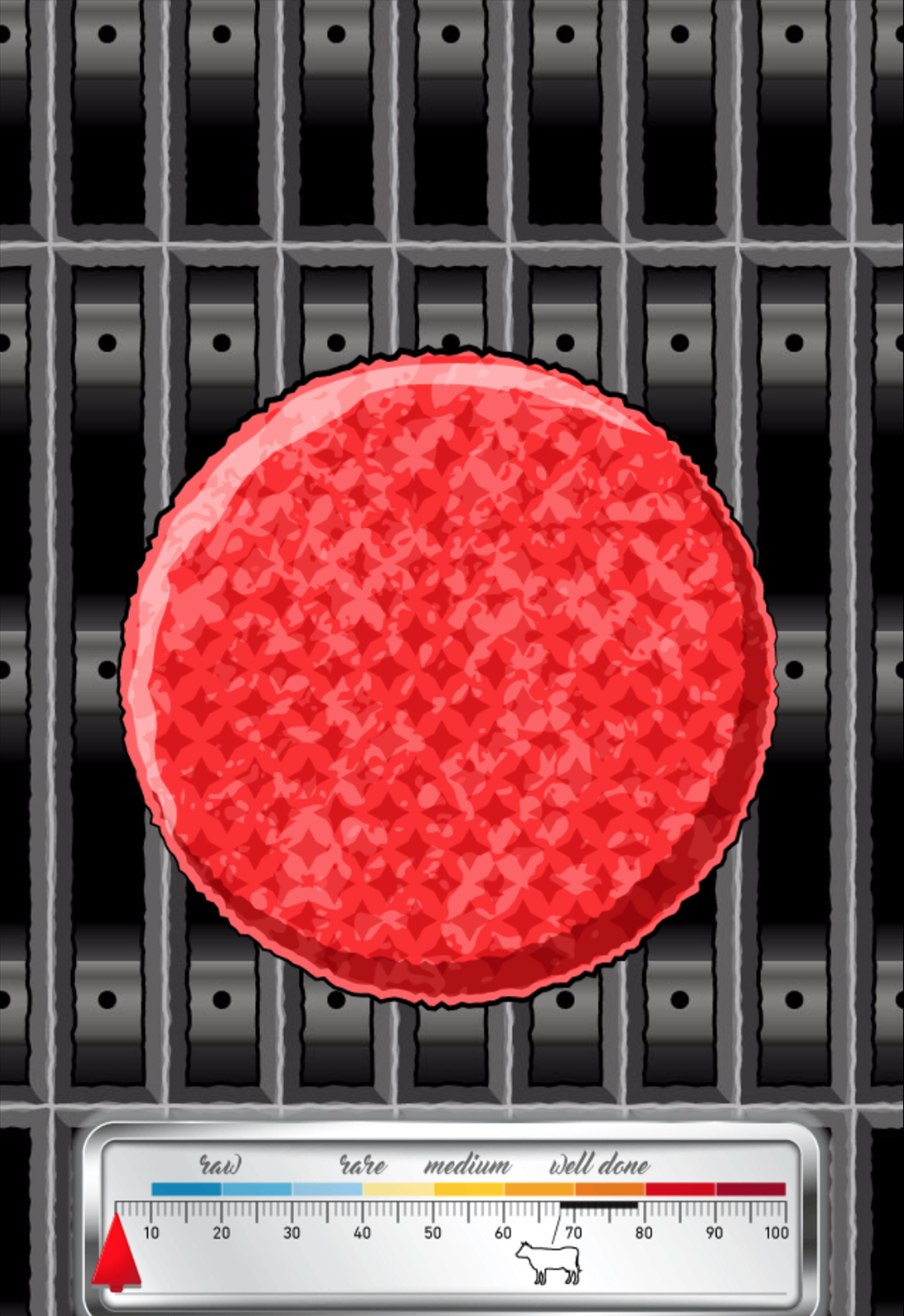 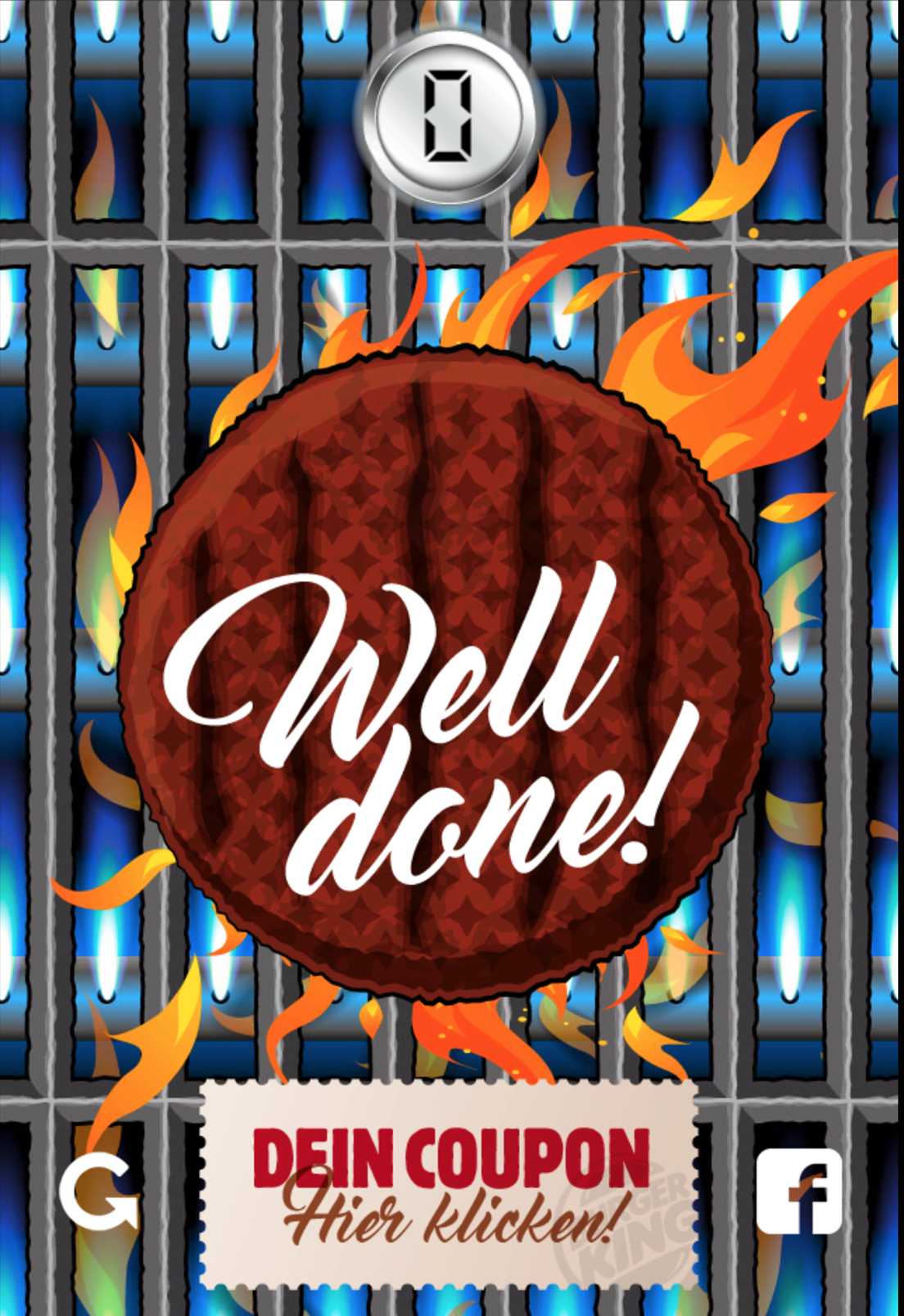 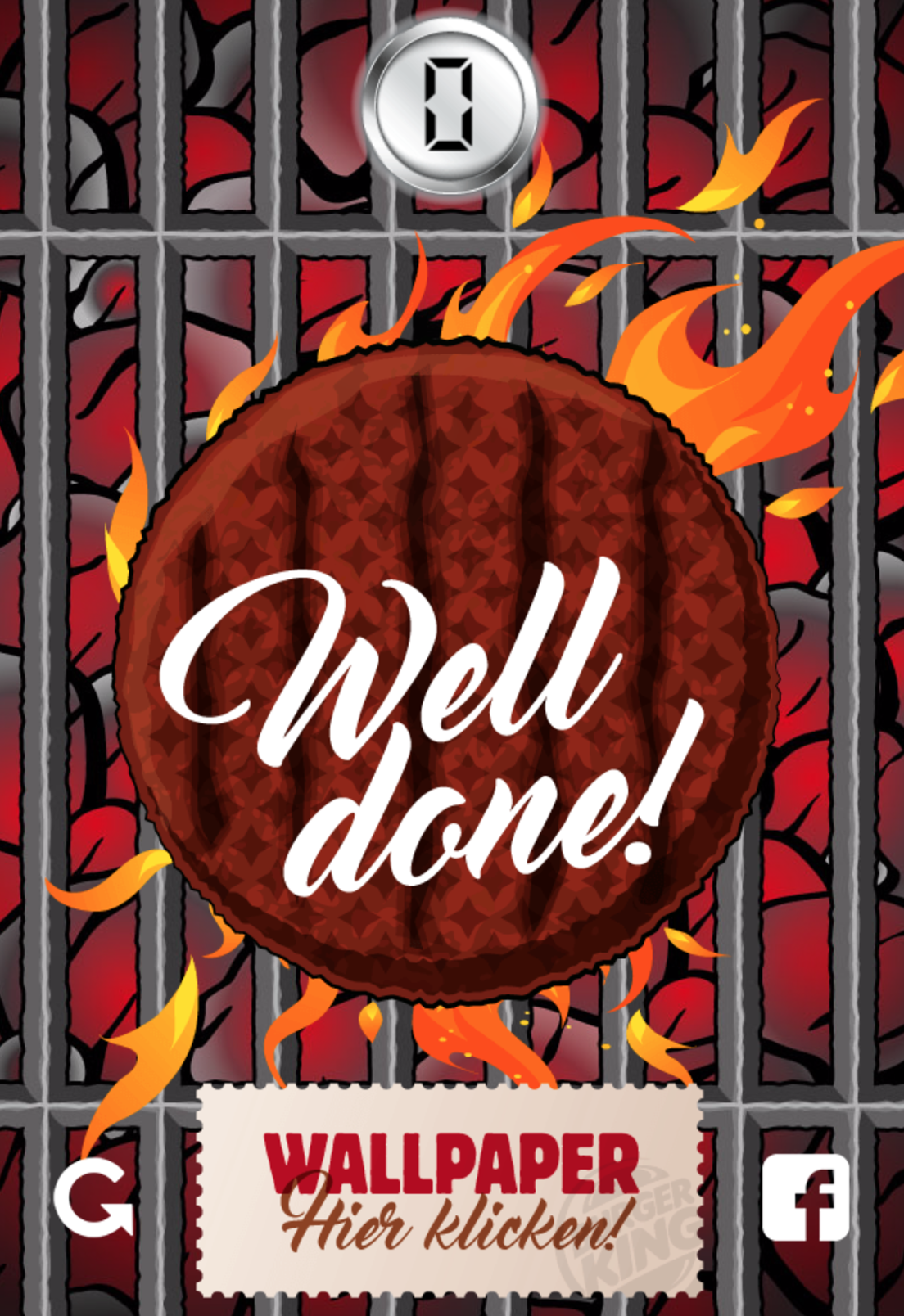 The very special thing about this game ad design is the availability of 3 different screens (landing pages), depending on the game outcome and the game you have played: 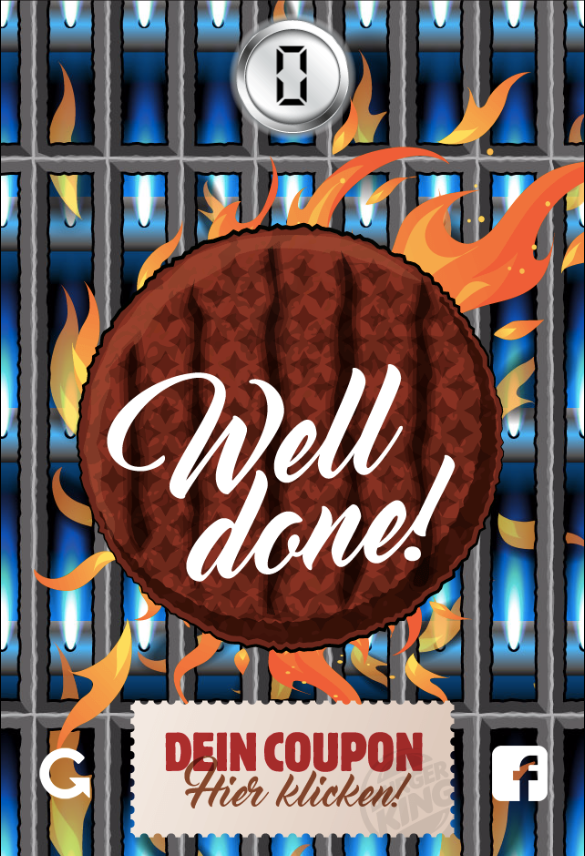 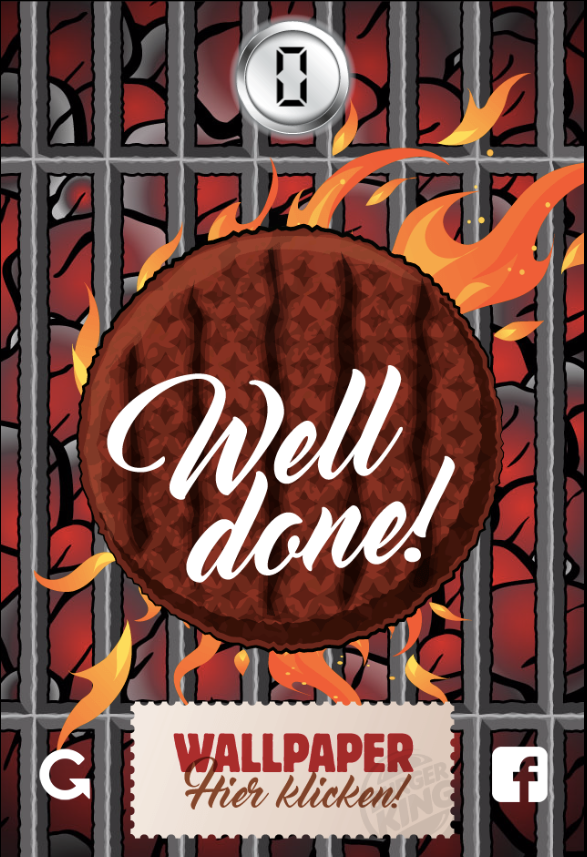 Links to the unique BBQ wallpapers 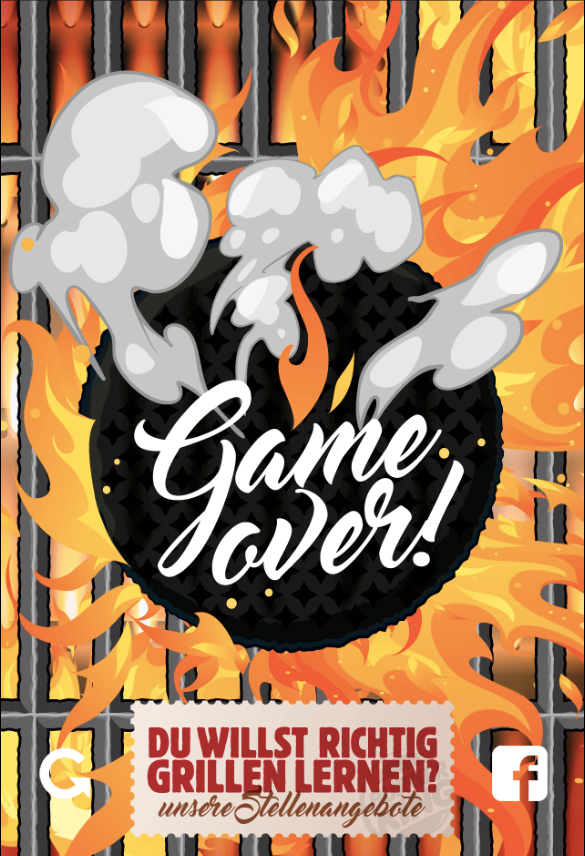 The first screen was for the players who achieved and successfully flame-grilled the burger in the coal game. These users won coupons from Burger King right away. If you managed to cook the perfect burger in the gas game you’d receive the second screen with special wallpapers.

However the third screen, which was the secret goal of the campaign, was for the players who couldn’t manage to do the grill. In this page we asked players if they would like to know how to grill, and led them to Burger King summer jobs page.

It was a sensation from all angles!

Here are the high-level results of how the campaign performed:

The 2 different games and potential 3 game outcomes (landing pages) allowed us to collect much more valuable data for market research from the campaigns, e.g. over 60% preferred playing coal game over gas game. Furthermore, over 38% of players was interested in learning more about the jobs offered by BURGER KING® franchise partners – that was a pleasant surprise!

BURGER KING® Summer BBQ Campaign took its place both in Burger King and Gamewheel success stories. Would you like to read more success stories or click here and start writing your own?