Supermarkets are not generally seen as “fun”. Depending on who you ask, some might even say that they’re a place “where dreams go to die” but those are just people who haven’t experienced the alternative: their local Co-Op. That’s exactly why we were very excited to work with Food Assembly, a website that allows people to buy fresh food directly from local farmers and foodmakers.

Our mission was to create an interactive mobile game that makes announcements of new locations more catchy and interactive. The added challenge was to create something that can be easily reused for different and future locations…without going stale. 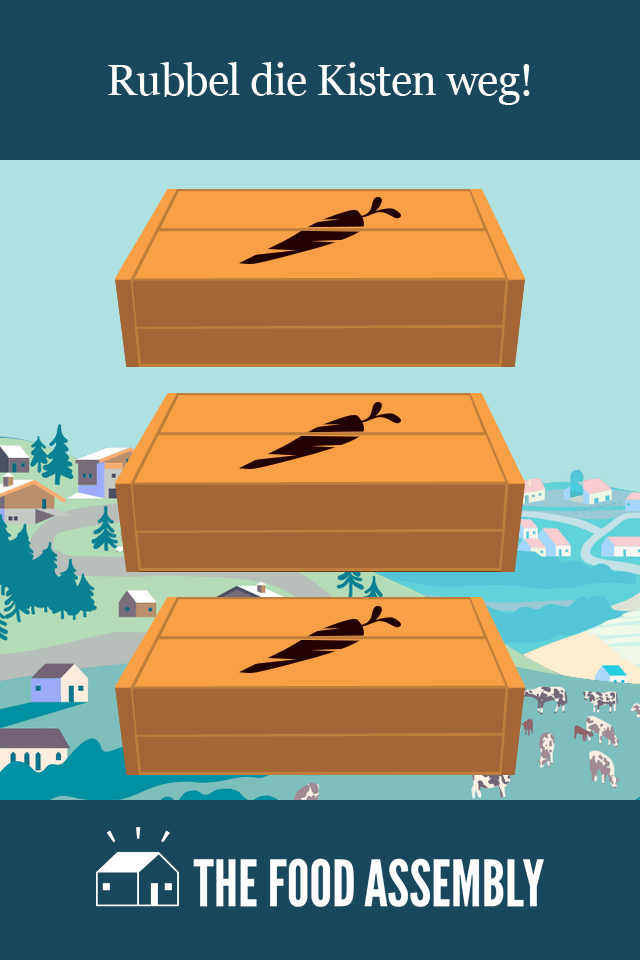 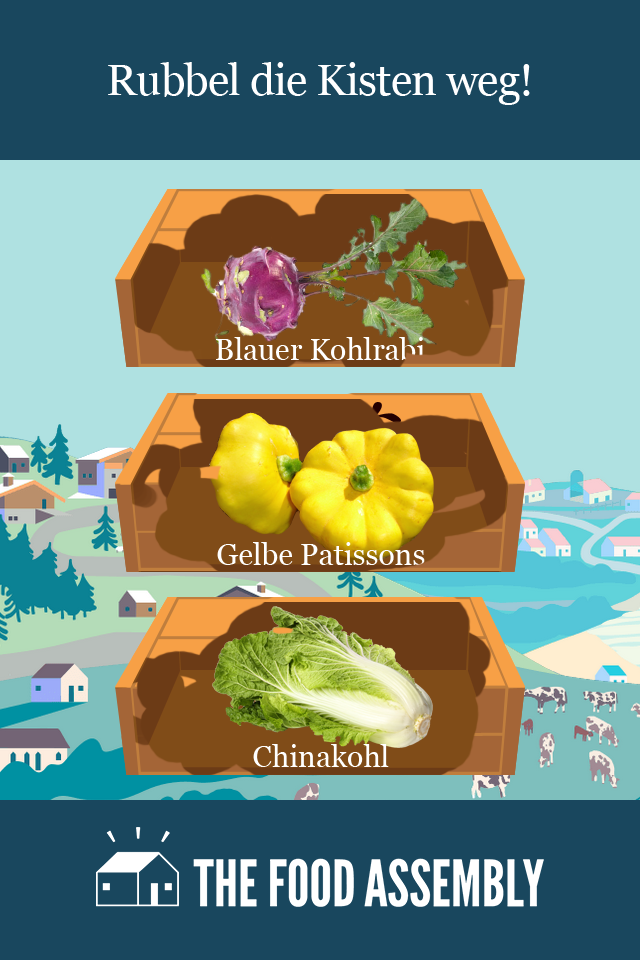 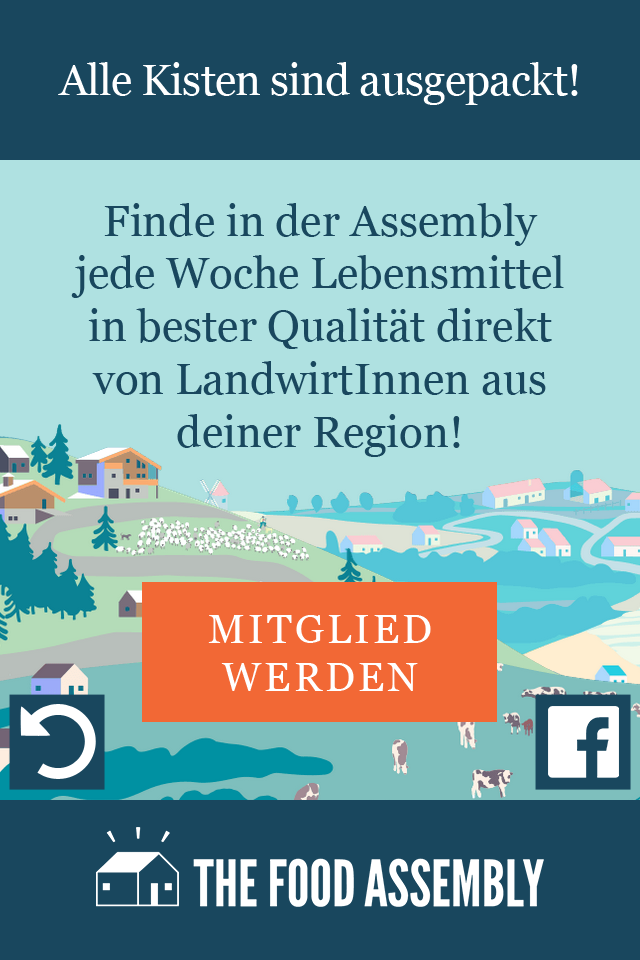 A mobile scratch-card game allowed users to uncover different vegetables offered at different Food Assembly locations. Paired with a major social media campaign push, the Game Ad served as a way to deliver an interactive yet informative tool that was fun, visually captivating, and hands-on. An added bonus was the oddly satisfying feel of the scratching element, which depending on how greasy your fingers are either left you with a filthy or spotless screen!

This campaign was used to showcase how a simple message, such as the opening of a new venue, could be communicated with games!