Colors, music, dancing and fun are just some of the few attractions offered at this year’s hottest and liveliest festival, Holi Festival of Color. It’s no surprise that the festival is a must for anybody looking to have a fun and a colorful time! But how can the festival’s online marketing efforts reflect the actual fun of the festival? Via Games of course!

We partnered up with Holi Festival of Colors to bring their users a fun way to experience the festival’s excitement on their mobile devices and to get ticket discounts prior to the big event. The aim of the pre-sale campaign was to generate more buzz around the festival through social media shares. This was achieved via the game’s genius mechanisms. Users played a very Holi-festival-like game (which you can play too, below) and depending on their score, they were able to receive rebates of up to 4 EUR off the festival entrance price. The only catch? In order to get the rebate, a user had to share his/her score on Facebook. This strategy generated organic growth and incentivized sharing the Game Ad. Moreover, it created an exciting pre-event buzz. 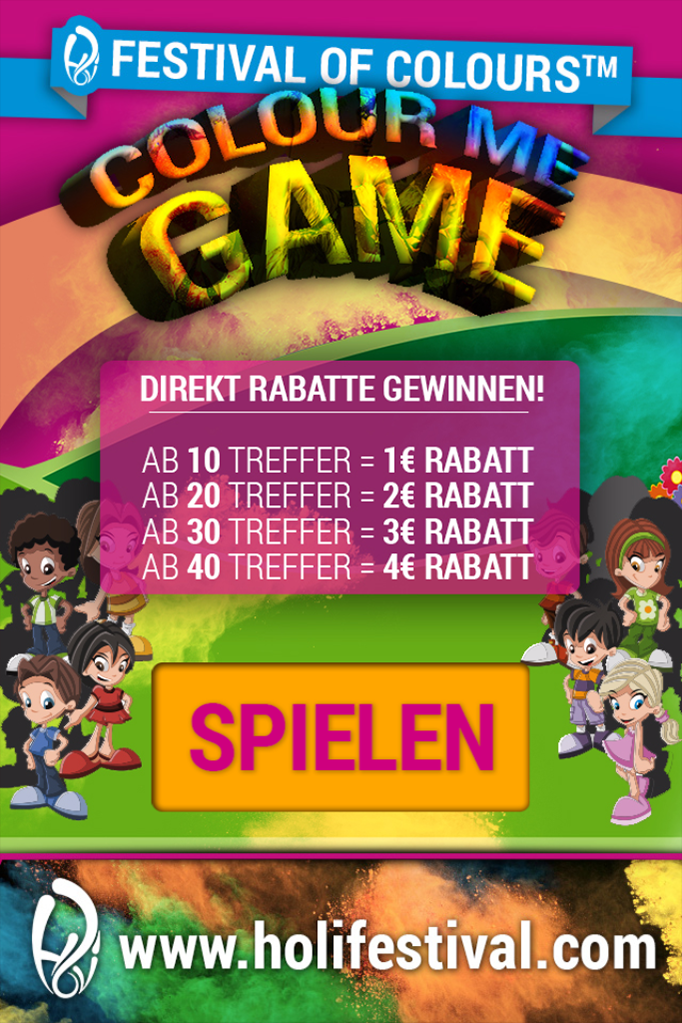 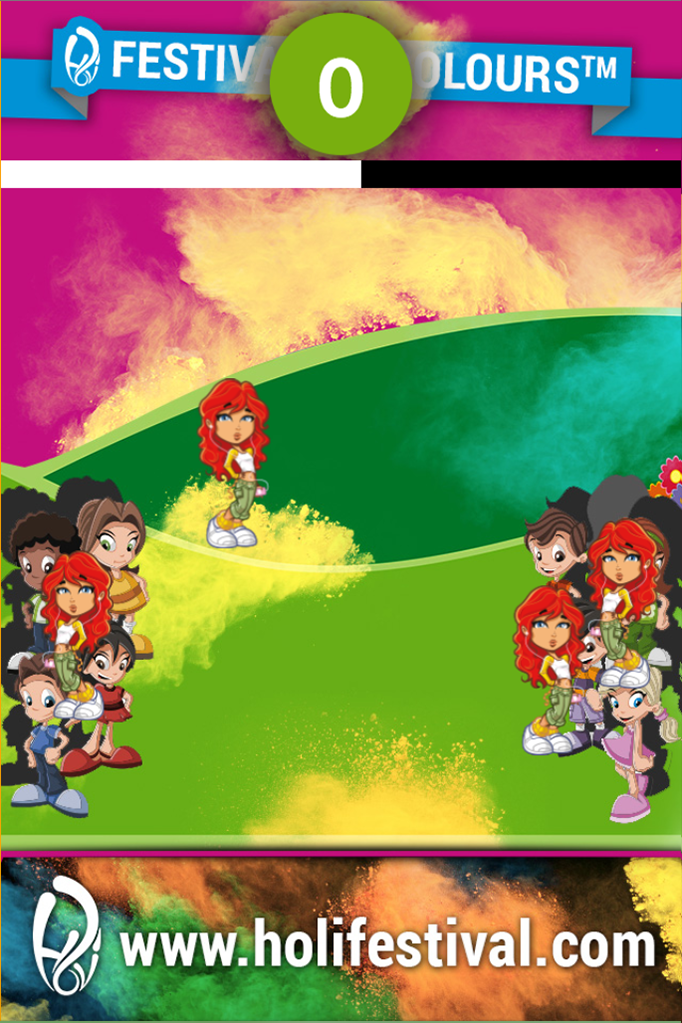 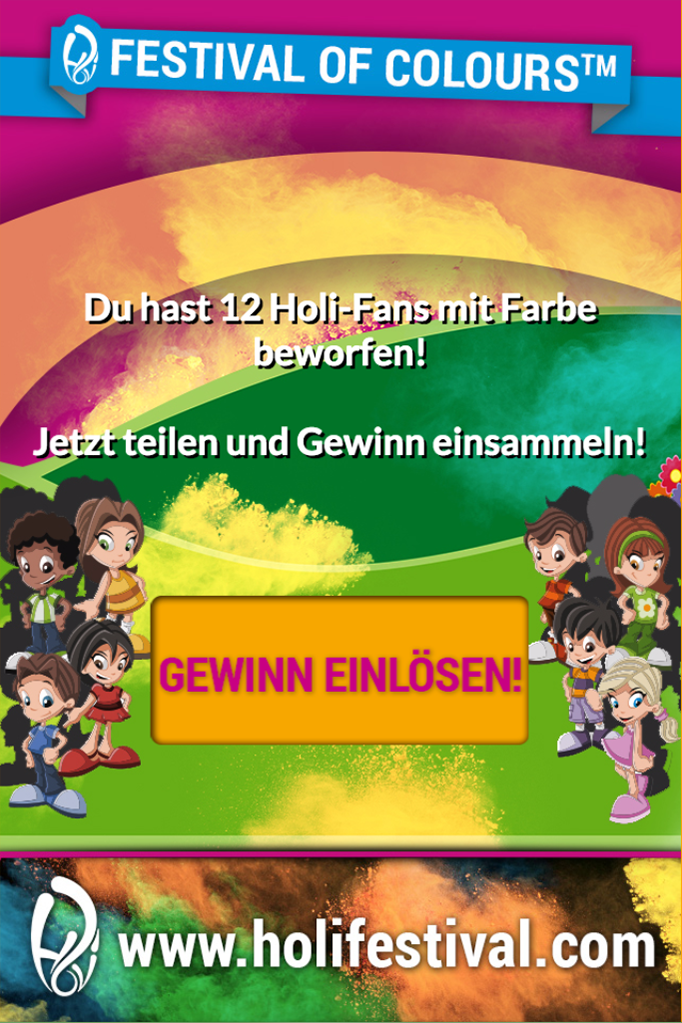 The two-part campaign, consisted of an after-sale Game Ad as well, here the players had a chance to win extra “color sandbags” at the festival. The online Game Ad translated into real world perks. This campaign was targeting people who have already bought tickets on the shop right after payment. In order to win the extra sandbags, users had to share their score of the addictive game on Facebook, which once again drummed up the hype, creating a fun and engaging and more importantly unexpected marketing campaign that was every bit as fun as the festival itself. This collaboration also marks our very first dual language campaign. the two games were offered in both German and English to appeal to a wide range of the festival’s fans. 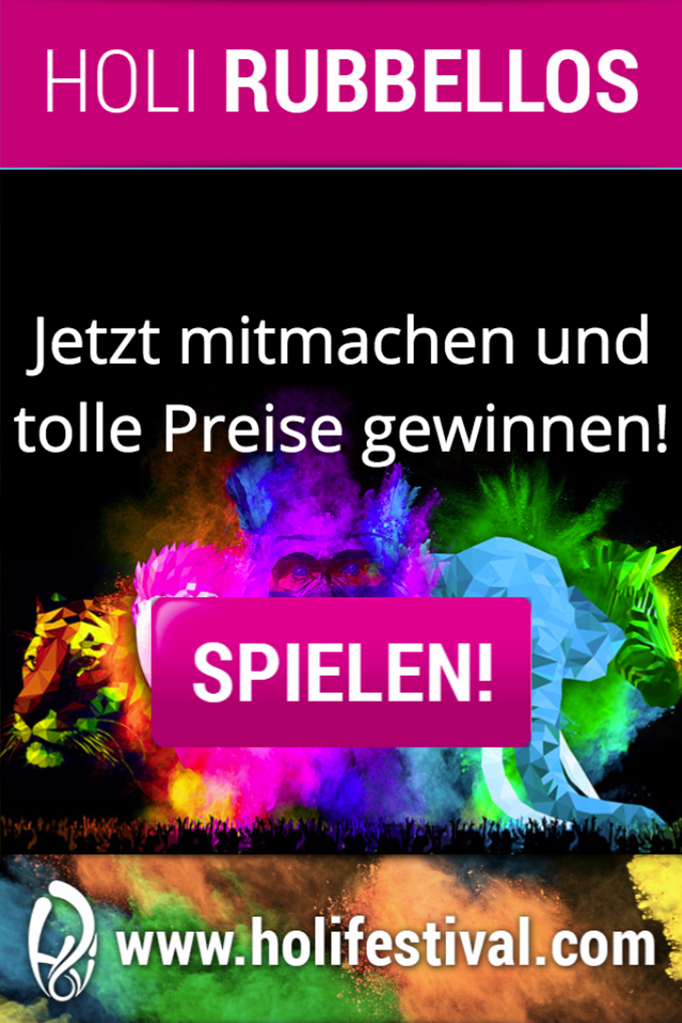 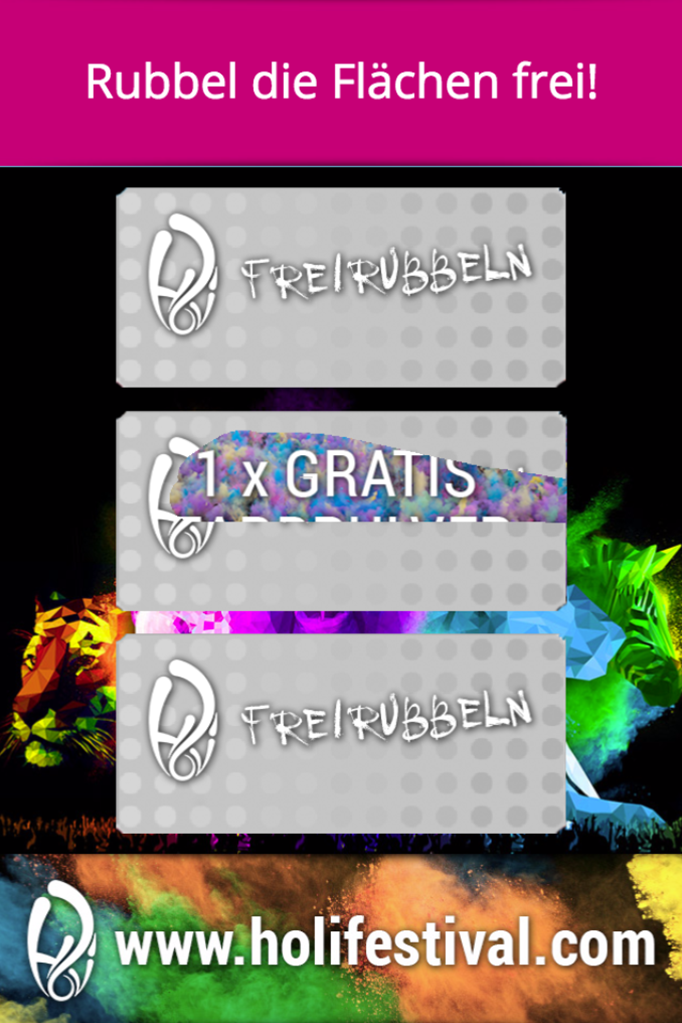 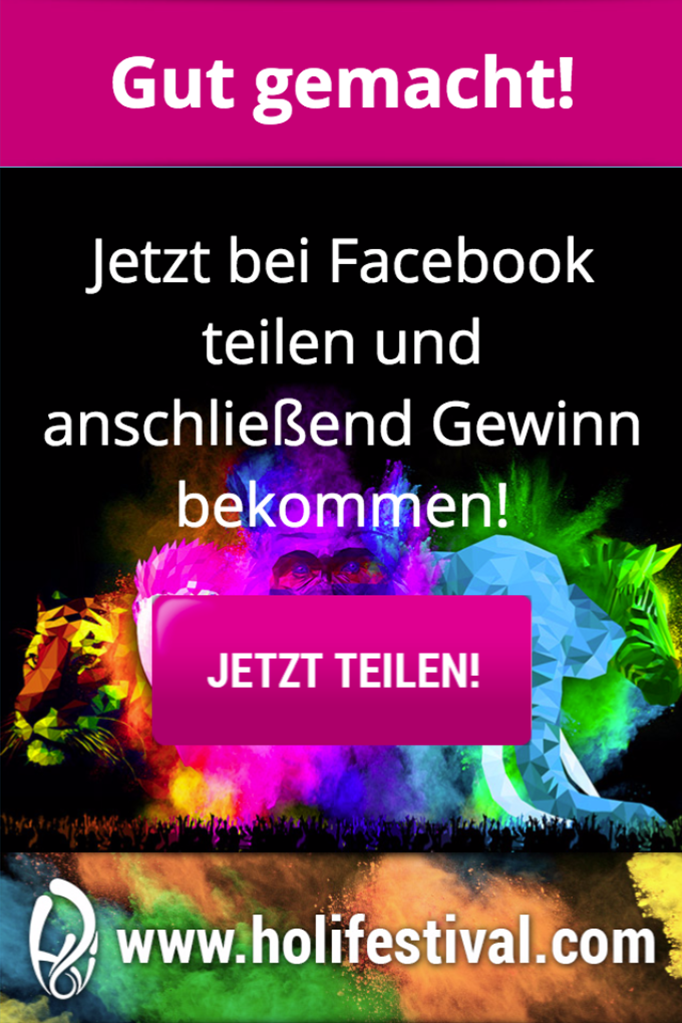 How did it perform?

Proving, without a doubt, those game ads leaded to more shares and CTA conversion. The using ad game for pre-sales and after sales resulted in: