To football fans, there are a few things in life more exciting than a goal, preferably scored by their club/team against their age-long archrival. If you’re a true fan then you probably know all of your team’s stats and you’re not shy about it! With that in mind, we teamed up with Tifosy, a fan-funding platform for football clubs (or soccer, if you’re so inclined), to create a Game Ad campaign for Oldham (AFC) to really “hook” the fans.

We launched a campaign with a limited budget to cage the highest possible interaction and visibility. By targeting fans based in London, ages 18 and up on desktops and mobile devices, we aimed to raise awareness of Oldham’s latest fundraising campaign. 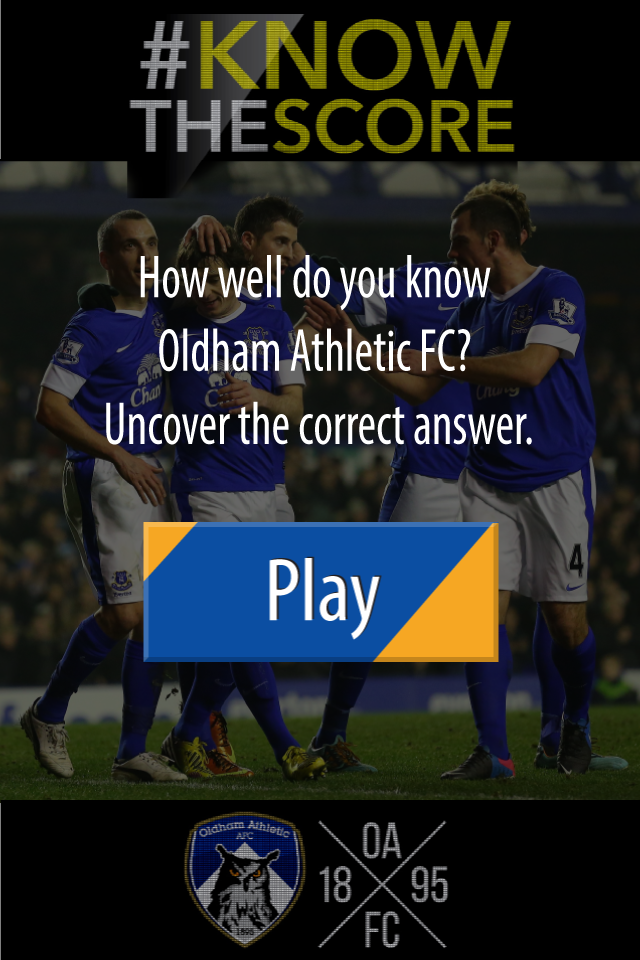 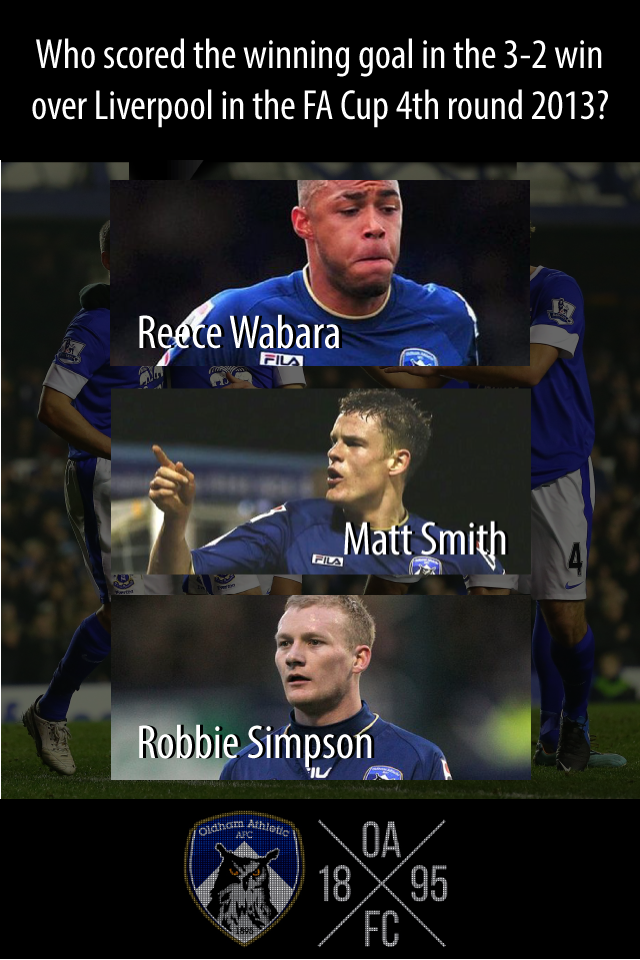 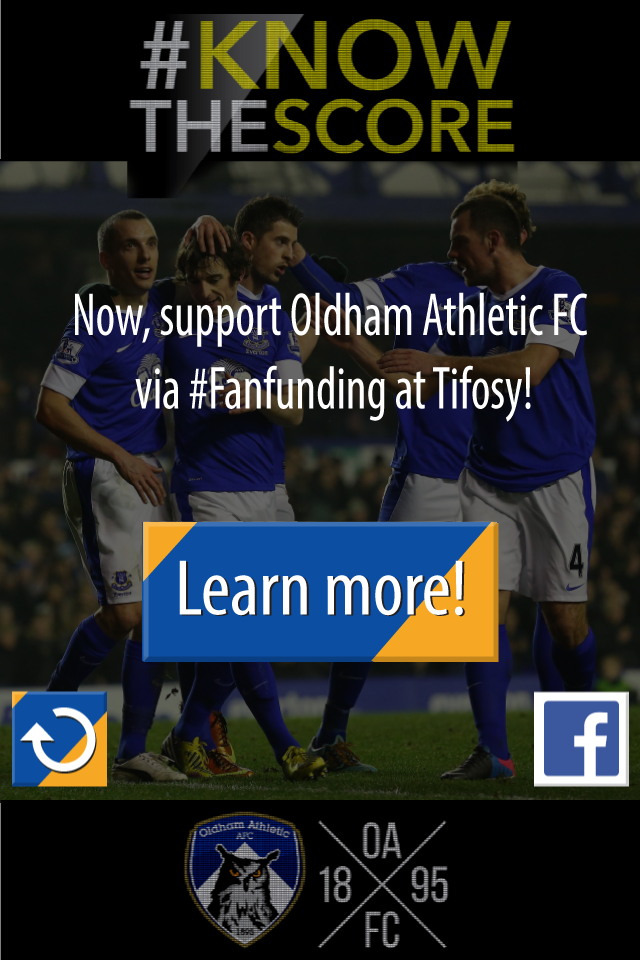 A quiz game to test fans’ knowledge of Oldham’s stats was created by the wizards here at Gamewheel. The Game Ad had two main goals to drive traffic for the fund raise campaign and to increase user engagement.

Two separate ads were created to promote the game. A traditional Facebook ad with a typical CTA served as the control case. A second campaign ran with a clearly visible play button with a CTA taking the form of a quiz question (grabbed directly from the Gamewheel-generated quiz game).

So, how did it perform?

Unsurprisingly, the campaign with the highest performance proved to be the one with an engaging CTA and a prominent play button. But what’s truly astounding is the margin by which this Game Ad outperformed the other two.

What’s truly remarkable about the Oldham campaign is the organic reach growth. This resulted in 253 Game Clicks from organic shares (“Share” button in the game page). People, didn’t just play the game, but they shared it which extended the game’s reach and increased the campaign’s overall performance.

What did we learn?

Game Ads always result in increased audience engagement. A CTA that gives your audience an idea of what to expect in the game is more likely to garner more clicks. Also, never underestimate the power of a well placed “play” and “share” button. Finally, Games, make people want to share, especially when there’s a bragging element involved!