Pizza.de used Gamewheel’s gaming platform during EURO 2016 and created the online game “Balla– Balla” to share the excitement of the biggest European football event with the fans. The game was loading by a simple click or tap and user players were leading to a landing page in a second where they became shooters. The gameplay was easy but an addictive one. The purpose of the game was to score as many goals as possible from the penalty mark. Click here to play the game. 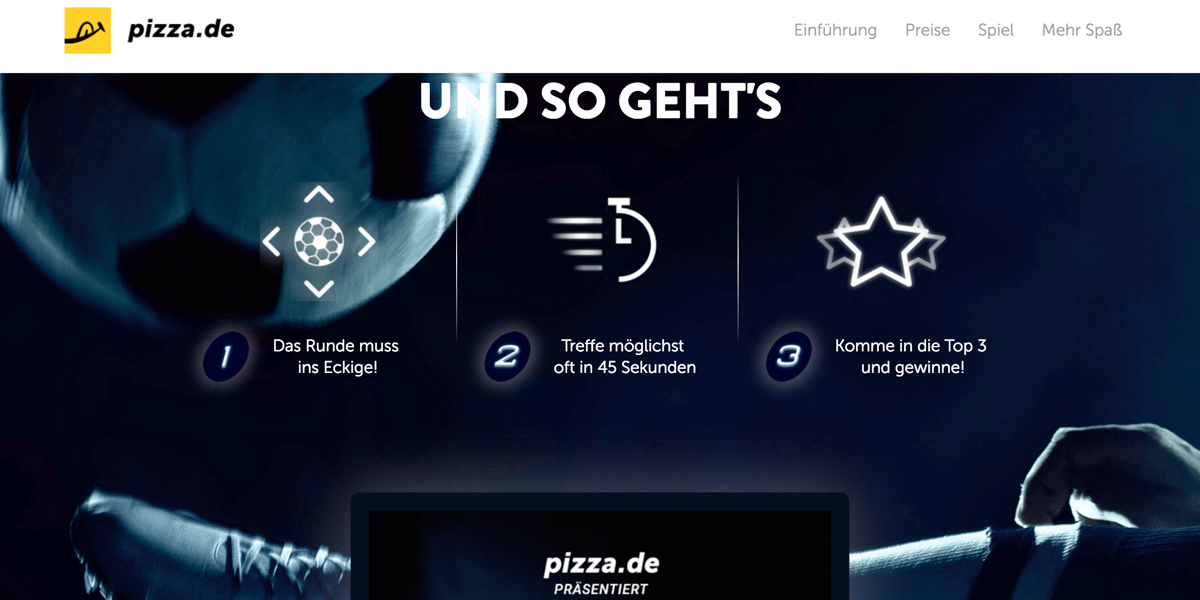 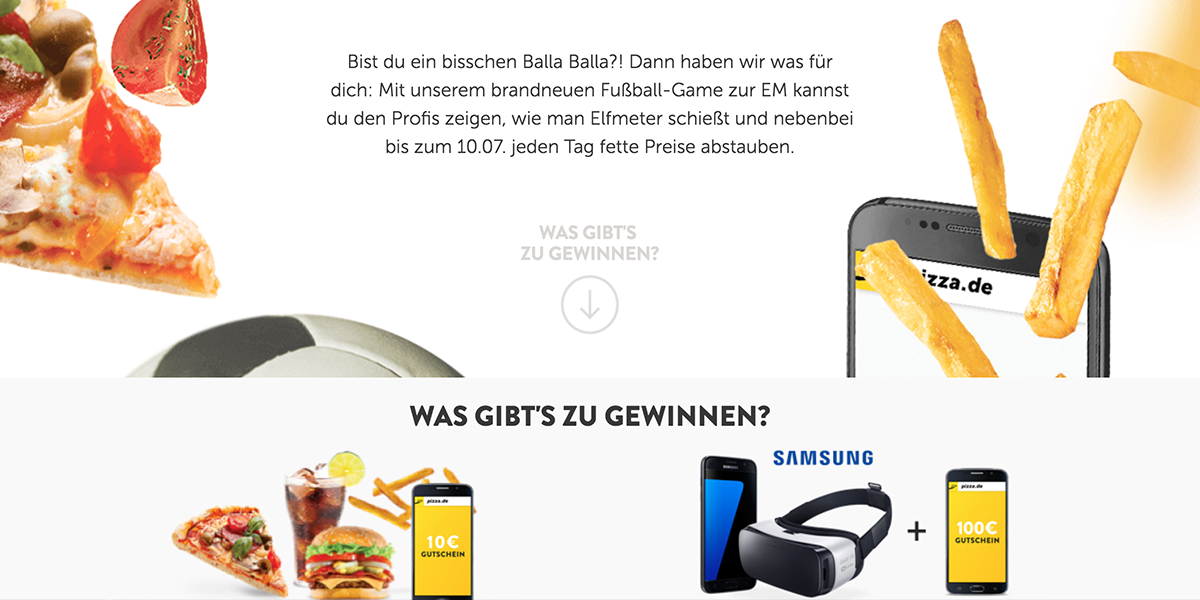 For “Balla– Balla” online game creation, some impressive game features were introduced to increase excitement and difficulty. The weather conditions were randomly differentiated and even a Pizza Boy popped-up in the middle of the field! There was rain, wind and sun randomly and the scorer had to avoid hitting the pizza.de delivery boy that was passing with his motorbike in front of the net.

The goal of the player, other than scoring a goal, was to generate leads and in particular hit the top of the leaderboard score to have a chance to win the fascinating gifts that pizza.de was offering! The game itself, plus five x€10 coupons offered to top scorers per day and three Samsung Galaxy S7 and Samsung Gear VR for the top 3 scorers. 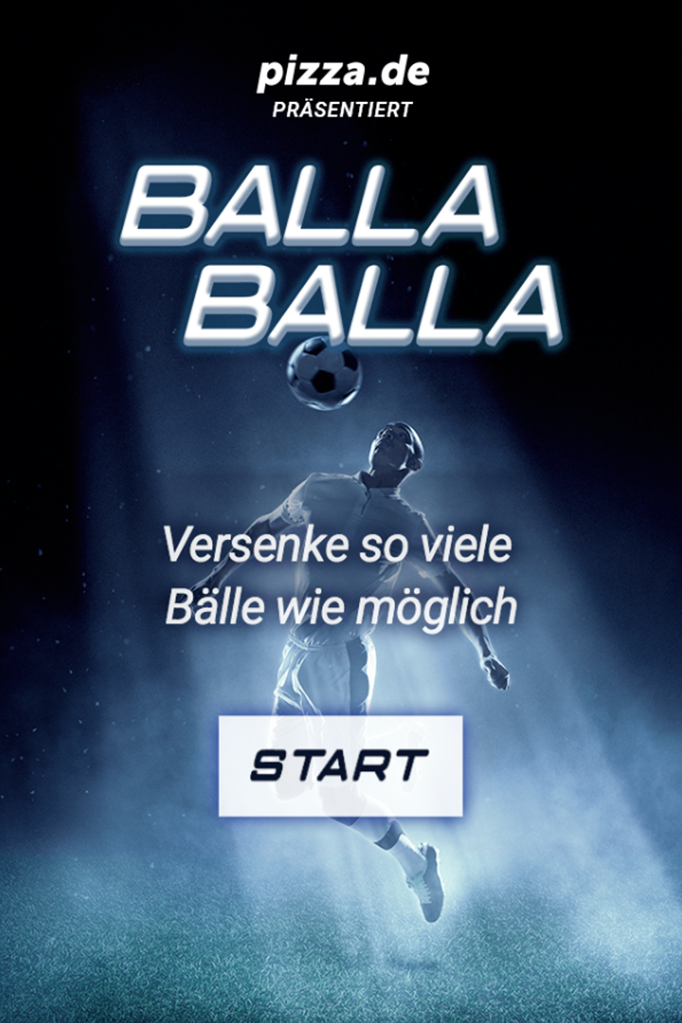 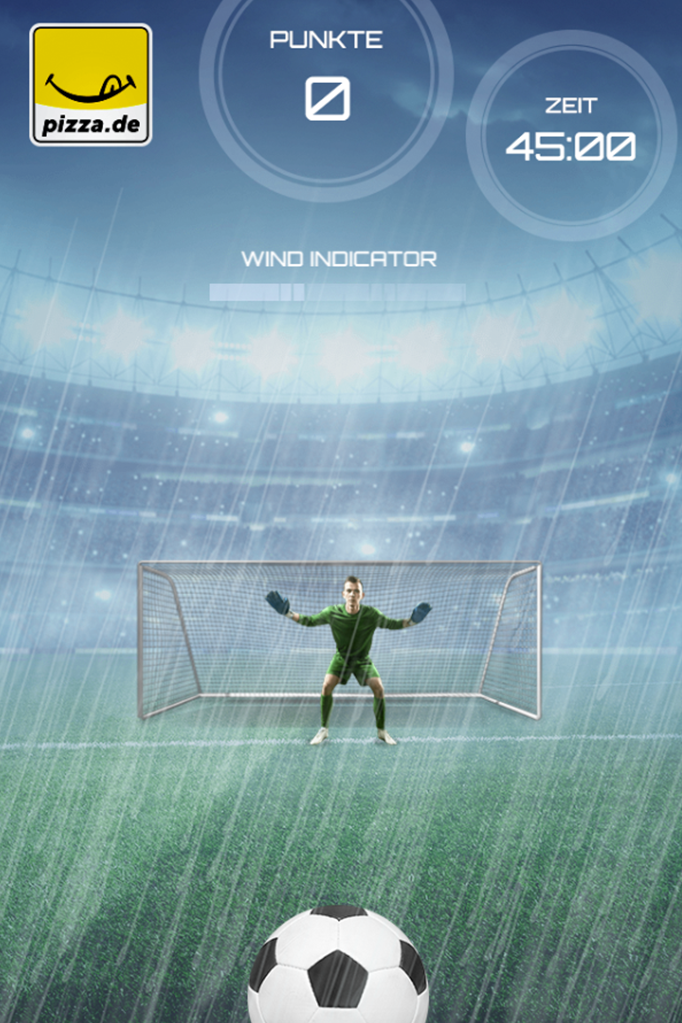 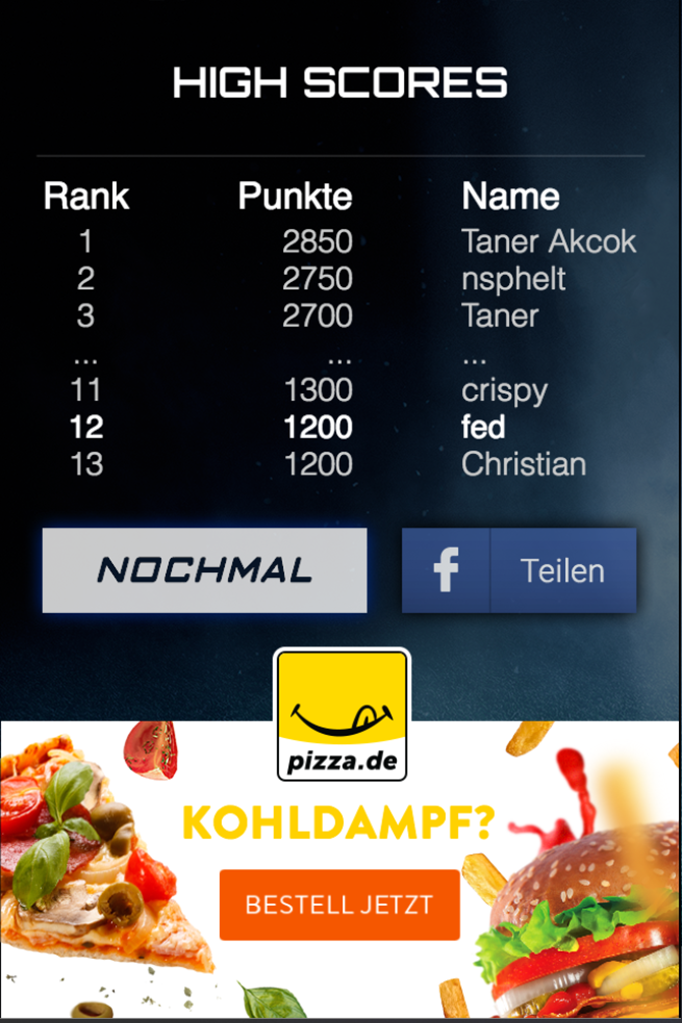 That was a great example of what happens if a brand uses the right online tools for proactive marketing! Without being an EURO 2016 sponsor, Pizza.de recognized as one of the top brands that communicate inline with this massive event.  And by the fact that EURO 2016 had the most penalty shoots ever in the history, the game became a real time success even before reality actually occurred. The best part is, brand fans enjoyed this, new fans got on board!

Maybe now is your time to #GamifyYourself and to create your next success story with us by clicking on Gamewheel.com.